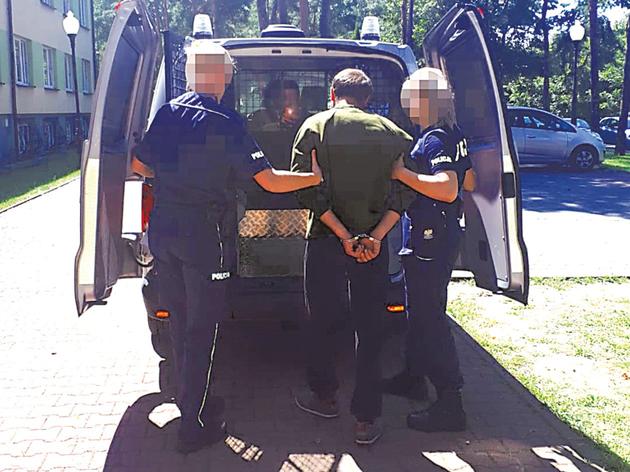 At the end of the year, burglars and thieves went hunting. They look for not only distracted customers who can be robbed during Christmas shopping, but also properties in which the household has forgotten to close their garage or gate. - In recent weeks, the number of burglaries into apartments, single-family houses and garages has increased in the Otwock district - police warn

Recently, police officers received many reports from owners of houses and apartments in blocks of flats, into which thieves broke into and took away a lot of valuables. - In total, we received 23 such reports from the inhabitants of the Otwock poviat. Most, as many as 14 reports of burglary and theft, came from the inhabitants of Otwock - informs the young asp. Paulina Harabin, spokesman for the County Police Headquarters in Otwock. And he adds that criminals most often broke the locks on doors or cut padlocks, but also broke glass and prized balcony doors to enter the rooms. - Criminals have stolen money, jewelry, electronic equipment, speakers, laptops and power tools, which they then sell on the black market - says the young asp. Harabin. 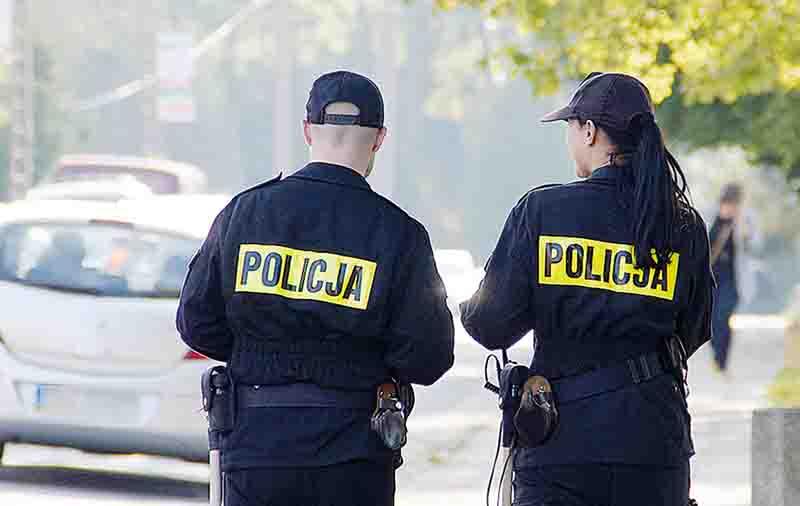 Police officers urge residents to close doors and windows, especially on the lower floors, when leaving the house, and to secure the basement or garage doors. - It is worth informing the policemen about any suspicious situation or people in the area. Thieves and burglars usually keep an eye on the apartment they plan to break into in advance. That is why every signal is important - emphasizes the young asp. Harabin. And he adds that although there is no perfect protection against burglary, it is possible to make "work" difficult for criminals. - Before leaving the city, it is worth asking a friendly neighbor to pay attention to what is happening with the apartment or house during our absence. If we are going away for a long time, try not to leave obvious signs of your absence. Let's ask our trusted neighbors to water the flowers from time to time, turn on the light in one of the rooms after dark, and empty the mailbox - reminds the spokeswoman of the police. And he points out that the household members should always lock the gate, gate or entrance door, even when there are household members in the premises. Thieves are not afraid to enter an apartment or house, even when someone is there.

Police officers remind you that you should not leave large cash or valuables or jewelry in the apartment. - It is worth equipping the house or apartment with anti-burglary systems so that burglars are kept as long as possible outside the property or outside the building. Thanks to this, you can notice their presence faster - explains the policewoman. - A good solution will be, for example, motion sensors, cameras, anti-burglary security for windows and doors, alarms or anti-burglary roller shutters - enumerates young asp. Paulina Harabin. And it reminds third parties not to disclose the type of security or access codes to them.

If you see suspicious people walking around e.g. your property or in front of a block of flats, covering their faces or carrying larger items, e.g. boxes, bags, fencing elements, equipment, it is best to take a photo of them or remember their appearance well and notify the police. Every detail can make a difference as officers identify them.

Police officers also remind you not to let unknown people into the apartment. Thieves come up with various reasons to enter the property or premises, e.g. they do it under the guise of looking for an address or someone from the neighbors, they ask for various information about them. - Criminals often observe places where they plan to break in, therefore they collect information about the habits of the household members and are interested in whether they are wealthy - warn the officers.