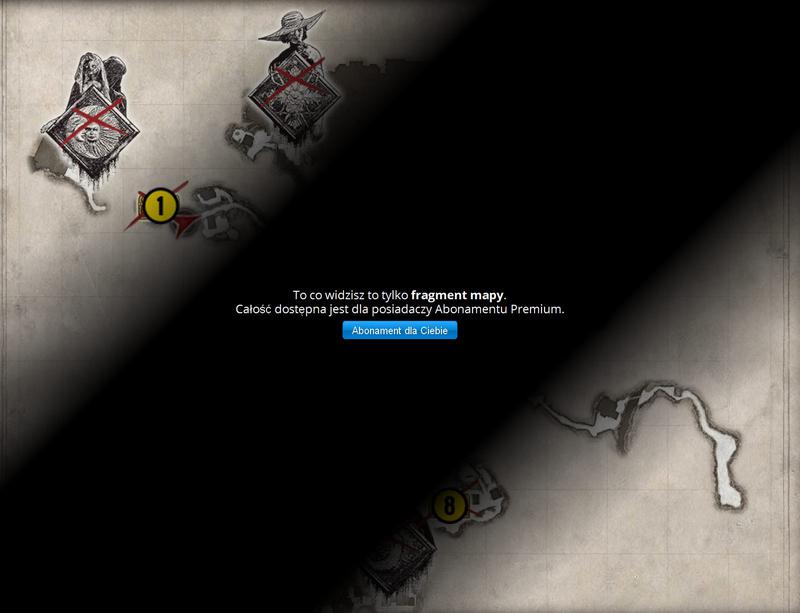 After leaving Dimitrescu Castle and visiting the house with the red chimney, Duke will update your map and mark the locations of eight treasure chests with valuable items for sale, powerful weapons, and upgrades for his guns.

Below, we describe how to find these treasures in Resident Evil Village, as well as the reward associated with them.

You can also open the map in a second window or download it to disk.

The treasure chest (1) is in front of Luisa's house. While walking to this place, you may be attacked by a dangerous wolf-like enemy (Varcolac Alfa). You can try to run past him if you don't want to fight him.

After you leave Beneviento's house and deal with the boss of this location, enter the gardener's house (2), in the Garden location, where, on the table, there is the Luthier's Key (3).

Then go to Luthier's House (B) in the village. The treasure is in the wardrobe. The code for the lock on Luthier's house is: 270917

You will reach the part of the village where the watermill house is located (4) when you return from Beneviento's House. Then, after you defeat the Beneviento boss, you will obtain the Four-Winged Unborn Key, which will open the gate in Altar leading to Reservois.

Before you reach Reservois, however, visit the water mill house (4). You can open the door to this building with the Iron Insignia Key that you obtained in Dimitrescu Castle. Inside you will find a powerful weapon - a grenade launcher.

After you defeat the boss Beneviento, go to the cemetery (5) in the village.

There you will find an open tomb (6) in which you will find a Broken Slab fragment. The door to the tomb will be open only after you defeat the Beneviento boss.

Collect this item and go to the Beneviento cemetery (7 on the above map; D on the treasure map), located on the road to Benevionto's estate, behind the Garden.

Otto's Mills (E) is on the way from the village to the Stronghold. You will gain access to this part of the map after leaving Reservois.

There is a fork in front of the entrance to the covered wooden passage - turn left (9) and you will reach the mill. Destroy the padlock in the gate and enter the building. Inside, you will face a mini boss.

The big enemy is guarding the red door (10) behind which there is a corridor. At the end you will find a treasure.

Treasure Under the Stronghold (F)

After you defeat the boss Urias in the Stronghold, you will reach the marina. Before you get into the boat, take the treasure from the altar: Guglielmo's Plate (11).

If you have left this place, you will not be able to come back here via the Stronghold. However, you can reach the Keep underground through the village cemetery. Find the tomb (12) behind the church with a descent to it. Get in the boat and sail to the other pier where you will find the treasure.

Go to Drawnbridge (13) in Lone Road behind the village. This place is on the road from Altar to the Ceremony Site.

Place the crank in the mechanism (14). You can get this item in Reservois. When you leave the bridge, go to the other side where the boat is moored. Swim down the river and swim to the shore.

When you get off the boat, go up the stairs to the building. Inside, there is a hanging torch (15) and two columns with kindling (16). To light them, swing the torch so that it touches the kindling poles. Shoot the torches multiple times to rock it. Then she should set the columns on fire.

If this happens, the doors to the side rooms will open. Collect valuable items, but watch out for enemies that will come out of the floor.

Lure the enemy near the torches (15) to set him on fire. If that happens, go to the third column with kindling (17) and wait for the corpse to approach it. Kill him only when he lights the third pillar.

Then the door to the last room with the treasure will open.

Next to the mill with an elevator that takes you to the Reservois mine, you will find a door (18). To open them, you need a Crank. You will get this item while exploring Reservois.

The path leads to abandoned buildings. There is a house on the hill (19). The main door is locked.

Walk around the house. On the back, you will find a hole in the wall (20). Bend down and go inside. Watch out for the enemy lurking inside. There is a treasure container on the table.