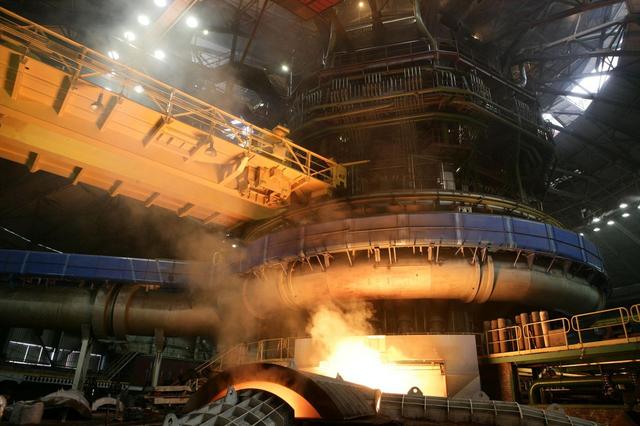 The idea of installing - next to an ordinary camera directed at the Dąbrowska Huta - also a thermal imaging camera, giving a picture around the clock, sailed from the residents and associations operating in the city.

"There were various failures in the steelworks, during which various substances were emitted to the atmosphere. Therefore, I consider the installation of cameras to be a good decision, because it will allow you to monitor whether the dust, which may be harmful to residents," from the terrain of the steelworks " -Piotr Chałuda, chairman of the Municipal Economy and Environmental Protection Committee of the Municipal Economy and Environmental Protection.

The dark or orange clouds appearing above the steelworks, disturbed the inhabitants who were divided by their observations and photos on social media.Applications also went to the Department of Environmental Protection of the Municipal Office, which transferred them to verify to the institutions responsible for monitoring air quality. 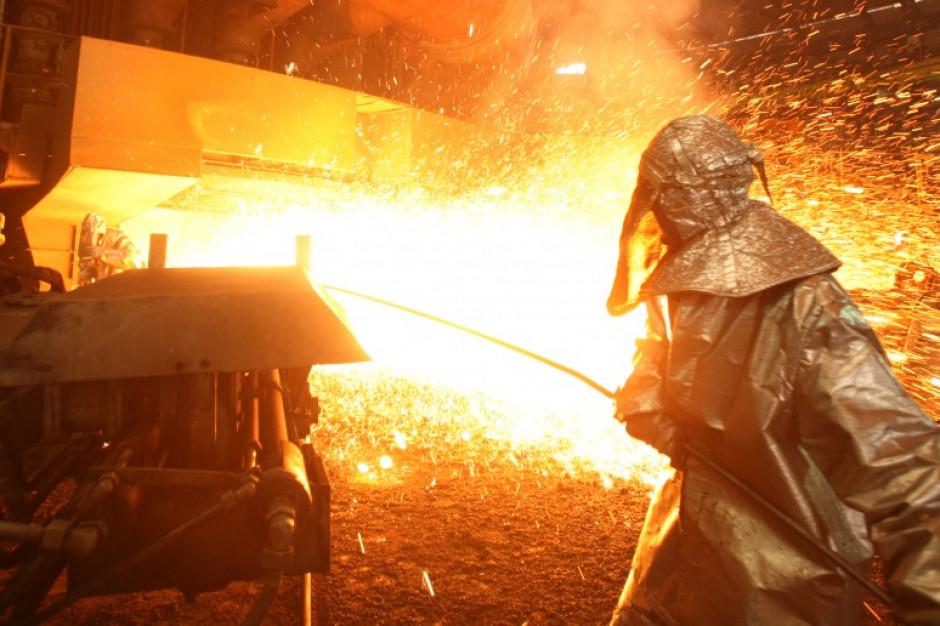 The camera bought and served by the Dąbrowa City Guard allows the image registration also in the dark.The results of video monitoring can be immediately transferred to relevant services, e.g. the Provincial Inspectorate for Environmental Protection in Katowice.The view from both cameras is also constantly available to residents at http://bit.ly/monitoringpowietrza-kameratermovizyjna.

Damian Rutkowski, vice president of Dąbrowa Górnicza, emphasized that the city's inhabitants want to breathe clean air."Many people had a lot of doubts whether the emission from the steelworks was not harmful to health and the environment. They addressed us with the conclusions of monitoring of the steelworks using this type of equipment. The decision to install the camera is a response to the conclusions of residents and their fears" - explained the local government.

According to the regulations, industrial plants must inform the services only about serious failures.The camera is to facilitate monitoring of smaller ones to verify what and in what quantity has been broadcast into the atmosphere.Similar monitoring equipment also operates at the ArcelorMittal Huta in Krakow.

Increased dust emissions from metallurgical installations occur from time to time.For example, in February last year, for about 10 minutes from the installation of a large furnace in Dąbrowa Górnicza emerged dust - clouds of brown smoke were visible from many kilometers.The reason for the emission of dust was then a failure, because of which one of the drain holes in a large oven could not be efficient.It was then decided to brake the furnace to minimal parameters, which allowed the reduction of dust emissions to a minimum.