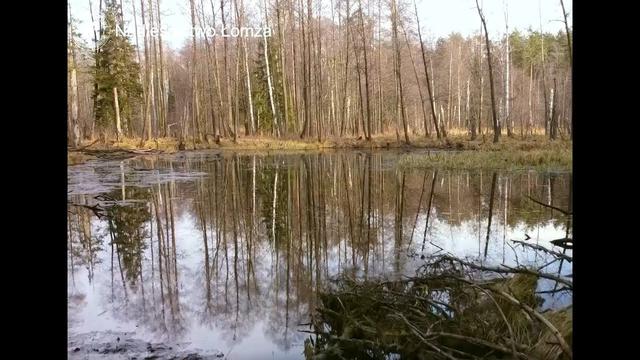 Winters in Podlasie in recent years have not been too severe. Maybe that's good, but there's also no snow. The year 2020 was exceptional in this respect (and probably not only). Back then, we had plenty of snow. The previous three years had been a cure for him, and we had struggled with increasing drought. This, however, is already in the past. Nature has revived wonderfully, as can also be seen in the film from summer 2021. In addition to the wonderful nature, we can also see many interesting places in the vicinity of Białystok.

The summer trip in the above video begins in Wyżary. The magnificent water reservoir together with the nearby swamps, footbridges and the observation tower over the clearing constitute an extraordinary natural complex that attracts more and more people.

Another place we can observe is the Arboretum in Kopna Góra near Supraśl. Another natural complex where biodiversity is amazing. It is especially pleasant to walk there in summer, when everything has already blossomed. In addition to plants, there is also a wooden hut where we can not only rest in the shade, but generally think about how it used to be lived in such houses.

The Hermitage in Odrynki is next on the list. A small orthodox church on an island, which can be reached in two ways - by a regular road and a long, wooden footbridge. It is a place that still exists even though its founder is no longer alive. The power of this place is still working. There is no shortage of people willing to see the temples. People have often come there and continue to come for healing. 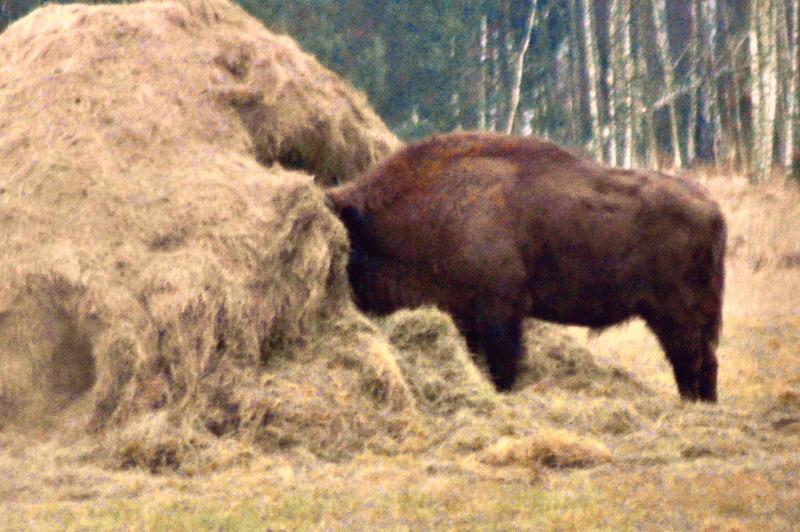 Białystok could not be missing from the film. Come to Podlasie and not see the present capital of Podlaskie Voivodeship? It can't be like that. This time we can admire various temples, the Opera House, the center with the Branicki Palace. If you would like to visit Białystok as well, take advantage of our offers.

Recently, the town has been Zakopane in Podlasie. Of course, I am talking about Supraśl, which has been a health resort for several years and is starting to flourish. The city's appearance in the trilogy "U Pana Boga ..." by Jacek Bromski was also very special. Every summer weekend, Supraśl experiences a huge siege.

Near Supraśl, on the way to Krynki, there is another natural place that can enchant you. It is about Silvarium in Poczopek. There, in addition to great places for walking, you can also watch different species of owls. The nature complex attracts a lot of people.

The last on the list, but not less worth visiting, is the Land of Open Shutters - Trześcianka, Soce and Puchły. In the latter town, apart from beautiful wooden houses, there is also a unique Orthodox church, which could be recently seen in the movie "My name is Sara".

When you look at all these pictures, you want to fly again. Since winter is so bad, maybe it would be good if summer came earlier this year. However, spring would also come in handy. This, however, in our region, due to climate change, has not been seen for a long time. Maybe this year?