Speed ​​camera ticket. A change in law is coming! 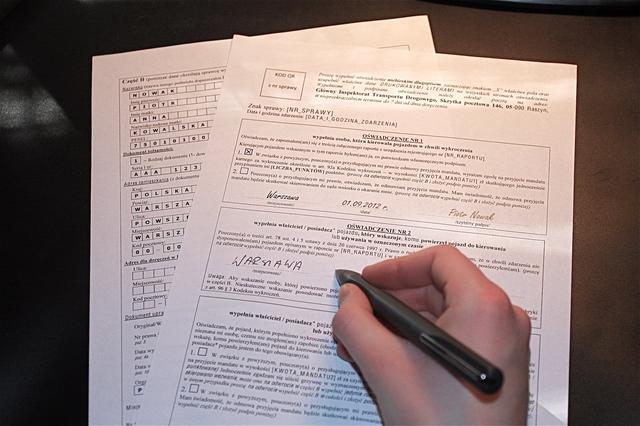 Speed ​​camera ticket. A change in law is coming!

Currently, if a speeding is recorded by a speed camera, the owner of the vehicle may plead guilty to the offense, name another offender or refuse to identify the person who has speeded.

Some drivers, in order to avoid a penalty, indicate another person, and the indicated person ... indicates the next driver. In this way, enforcement of the penalty sometimes becomes impossible.

See also: How to save fuel?

According to RMF FM, the draft amendments to the law on punishing drivers based on photos from speed cameras is ready. It is to be consulted by the public later this year. The change consists in the fact that if the person indicated by the addressee of the letter refuses to accept the ticket, the fine is paid by the owner of the vehicle. No further attempts will be made to determine who was actually driving the vehicle. 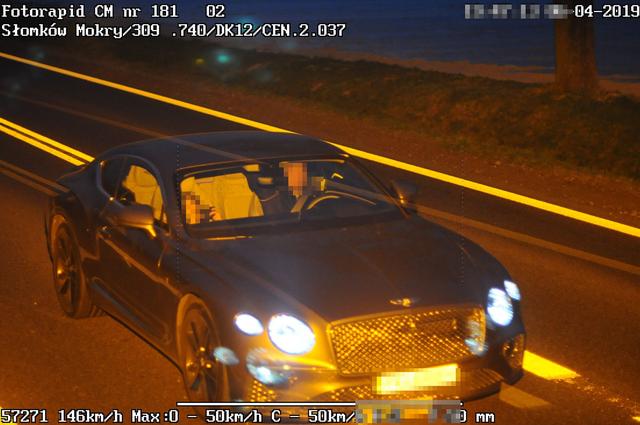 There will be new speed cameras and sectional speed measurements

The entire project for the expansion and modernization of the system assumes the purchase of 358 new recorders, including 100 devices that will be installed in new locations - 26 speed cameras, 39 devices for segmental measurement of average speed, 30 devices monitoring entry to the red light intersection, 3 devices recording non-use are for traffic lights at level crossings and 11 portable recording devices in hazardous places where it is not possible to install stationary meters. The cost of installing one speed camera is 250 thousand. PLN, and the implementation of the entire project will amount to PLN 5.7 million.

Standard speed limits for motorcycles and cars with a maximum permissible weight of up to 3.5 tons in Poland are:

The amount of fines and the number of penalty points for speeding in Poland: